QR Codes on Public Transit routes, Schedules updated internally, with a qr code delivering current and up to date information, scheduling, even detours or problems with a route or pickup. Very smart and a sense of security for the end user. If an end user saves the contact info to their phone they can check the information even when the qr code is not present.

Here is an interesting image of a sign in New York City! 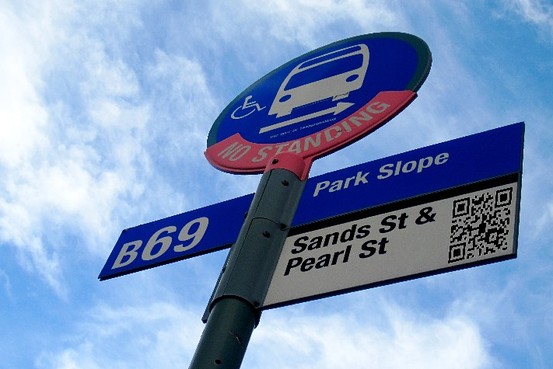 The emergence of QR codes on city building permits Wednesday — and, before that, garbage trucks — raises a question: Where else might New York place these odd digital ciphers?

Fortunately, the city’s new chief digital officer, Rachel Sterne,  posed just that question on Twitter. The responses, some of which are collected below, are enlightening.

QR codes are square barcodes that resemble a scrambled cable channel and are meant to be scanned by your cellphone. In 2011, you’re likely to see more QR codes on billboards, print publications, museum placards — anywhere with limited space and lots of information to convey. On city building permits, scanning the QR code will direct you to a website with more information about the construction project, if you’re into that.

But the New Yorkers who responded to Sterne are more excited about the prospect of applying QR codes to the city’s public-transit system. One  common suggestion: place them at bus stops, where schedules aren’t always displayed and are often out of date. (See one vision of what that might look like in the photo illustration above.) The most obvious place however is your mean of communication, like a business card or social networking area.

Another frequent request: QR codes in parks and near public art projects, Large advertisement areas and almost anywhere an ad company can think to grab the consumers attention. 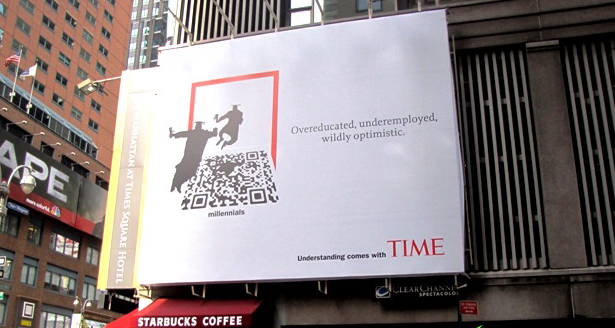 Your music, Scan a code receive a promotional offer for some type of download or playlist… interesting! 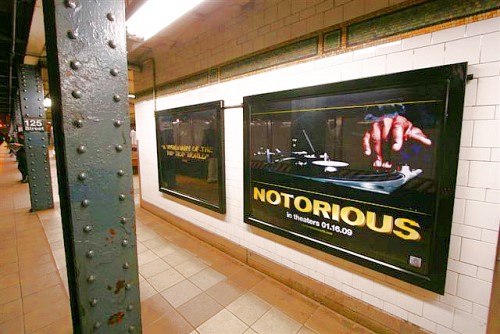 QR Codes on the sides of 2,200 New York City Department of Sanitation trucks. Scanning the codes will take users to a video from NYC Media’s show The Green Apple: Recycling. In 6 – 8 weeks the QR code will link to a Howcast recycling video an example of which can be seen here. 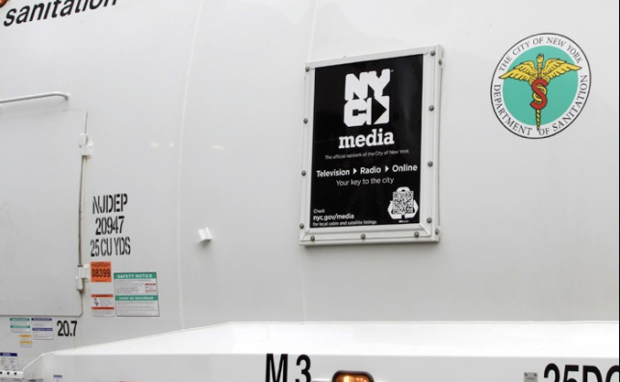 The main reason for our post, is to show you how technology behind the QR Codes is equally important as the method of extracting the message, QR code or Text messaging being those methods.  RealtyGo has created a very unique type of QR code Application, attaching a MobileURL or Unique “Name” to a QR Code for more relevant SEO and better organization of your important information for end users. Not to mention the fact that a Unique Name “mobileURL” is much easier to remember then the web address of some random QR Code you may have noticed, and forgot to save to address book after scanning, etc.. . Often consumers will remember a name as it relates to something important they saw or interacted with, hence the MobileURL. See a MobileURL in the image below, as the header of a QR Code. Thanks for reading, follow us on Twitter for some extra goodies and free stuff.